The importance of studying

Once upon a time , in a small village , there was an old man
who seemed to know the answer to every question.

A group of young men decided to put this wits to the test.

One of them was to hold a bird behind his back
so that the old man could not see it
and ask him , whether the bird was dead or alive

So they went to the old man and pointing to the youth with the bird
asked:
„What is it that he hides in his hands?”

No doubt , your future is in your hands , too.

So think it over ! 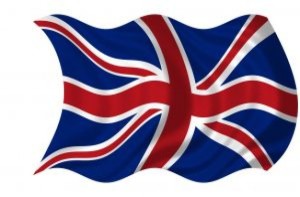